What Troy eats on a random day 2 (in Thailand)

This is a second post from the series of Troy’s current food choices. He is really a decision maker right now and will not eat anything unless he wants it. This is the difficult time for all the parents, because usually children would stop eating all the healthier meals that contain some vegetables and fruits choosing processed foods, sweets, snacks, dairy and starches. I remember that moment with Maya. It starts usually around 2 years of age, for some kids may be earlier or later. Suddenly she has refused to eat all the vegetables and most of the fruits and I had to go into so many tricks to get her eat at least a little bit of veggies. But about Maya there is going to be a separate post, so let’s focus on Troy, who hasn’t been much long on a standard diet. He has never eaten a cookie, ice cream, chocolate or any other processed foods. He has never tried dairy. He ate some fish for a couple of months and very little meat, during about 2-3 weeks when we have tried SCD and candida diet. It was all before starting raw food diet back in April 2014. 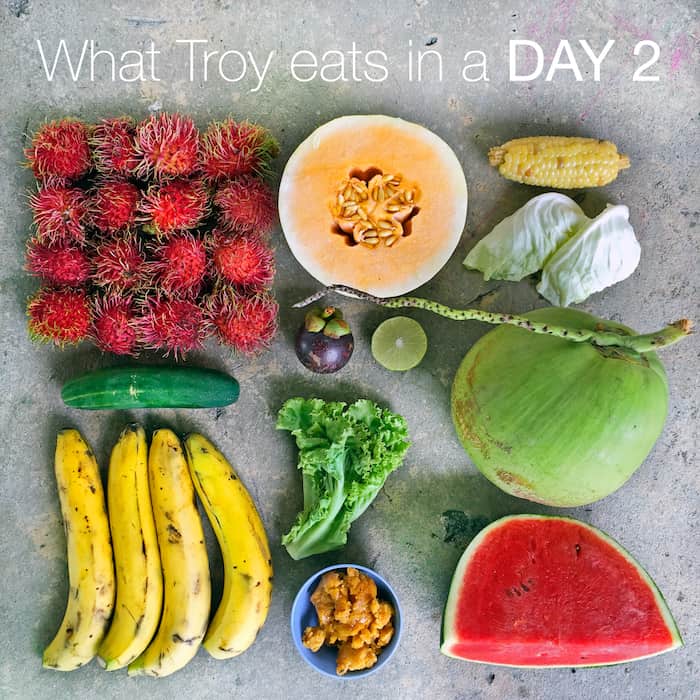 4. Snack – coconut water and a little bit of coconut meat (as much as I can encourage him to eat)

6. Dinner 2nd course (about 1 hour later) – 1 sticky corn and cucumber noodles (skin must be peeled off) with avocado (he eats a corn first and then wants cucumber)

Here is a table of calories and nutrient, image copied from CRON-O-METER.com: 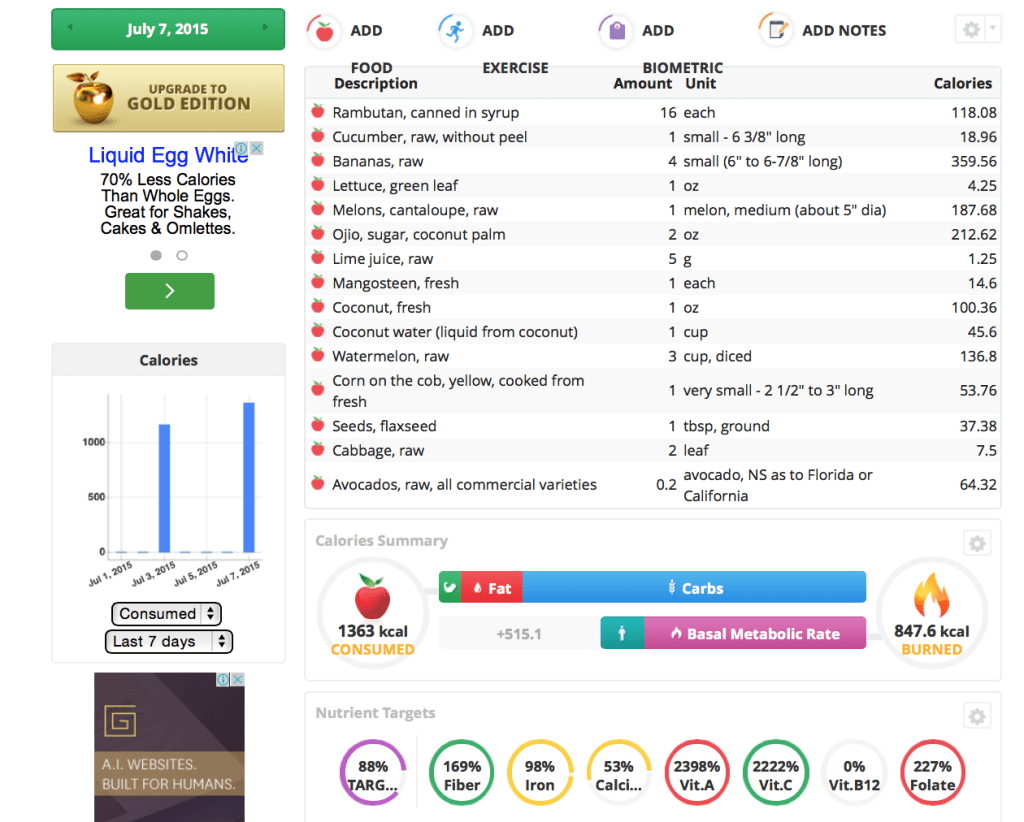 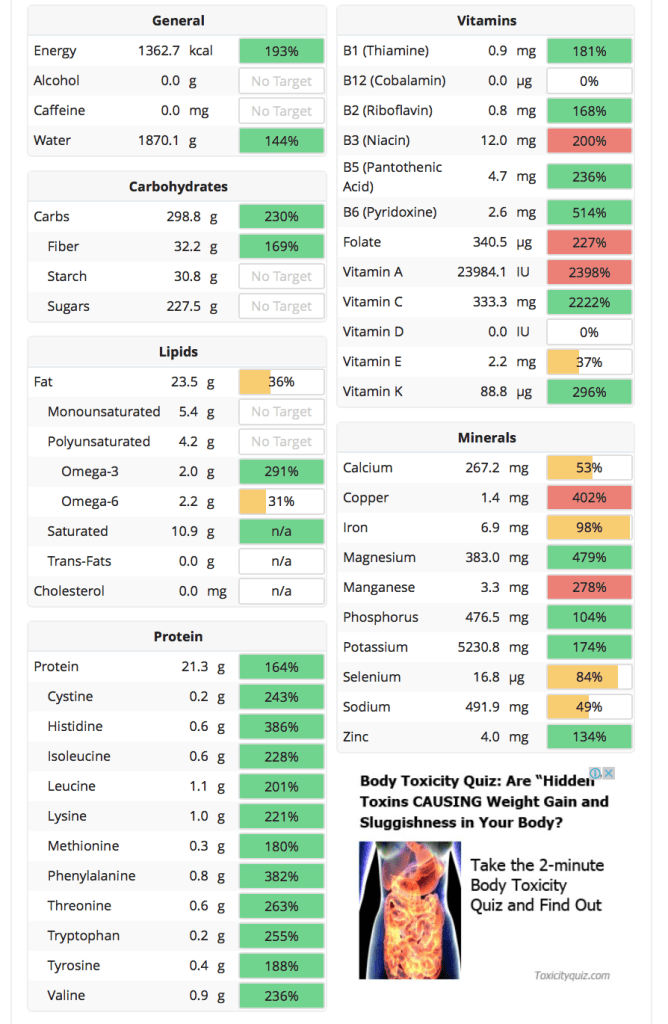 Ideally would be to drink a watermelon smoothie in the morning, because it digest faster and banana smoothie before dinner, but he wants it upside down, and it doesn’t matter as much right now. Theory is one thing and we are always aiming towards meeting the goal, but reality check sometimes is a bit off and that’s is ok. It matters most during recovery when intestines cannot handle so much. But later on, just like I said in my book, any raw food put together is still a mono – meal. 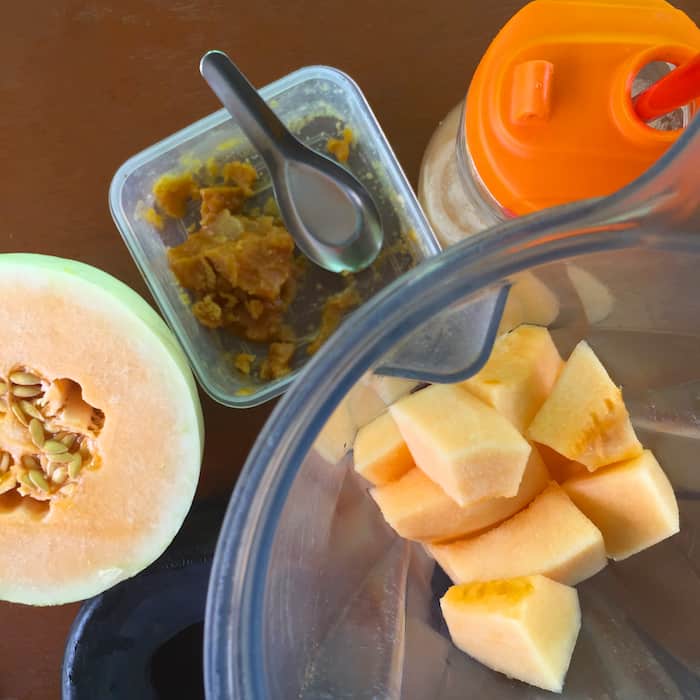 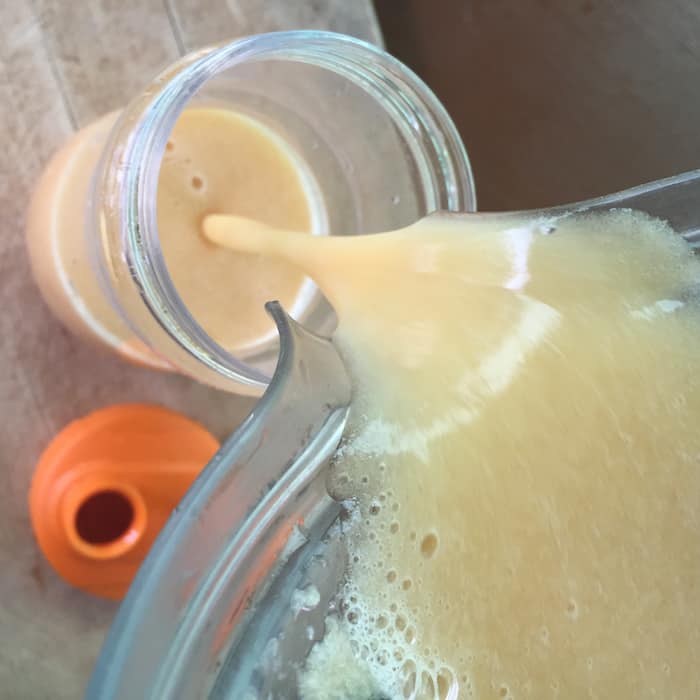 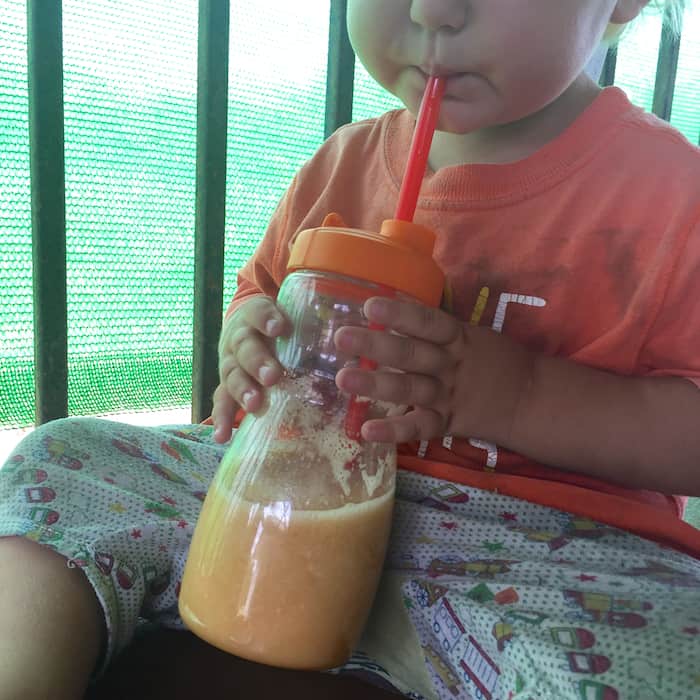 Troy has a bit of deficiency on fats, but standard amounts are really high, so I think is all right. I am still trying and not giving up, to make him eat more, but he just doesn’t want. When I asked drGraham about this a while ago, he said that some children are just not interested in fatty foods. And it is ok. When I look at Troy he is not skinny at all, he has some tummy and is quite fatty. Maybe our body is able to generate fat from sugar? Troy doesn’t like chia puddings or nut milks. I add small amounts to his smoothies, but if I cross the line he refuses to drink them. It has happened in the past 2-3 times already, he stopped drinking smoothies for a week, because I added too much coconut meat. I guess he just doesn’t want fat for some reason and maybe it’s a good thing he makes his own choice.

The third day I will try to post by the end of the week, so maybe his choices will be much different. He is evolving his own menu always interested with food options. He has discovered rice noodles the other day, but wants them plain and just a little bit, before will get cold. I guess he is just a little guy who is trying and learning.

go to PART ONE

check out my eBOOK “THE FRUIT CURE”